The Messages
What the Virgin Came to Say

The day-to-day events in Garabandal were a message in themselves. The Virgin Mary interacted with the girls like an authentic mother. She won them over with her tenderness and her gestures of affection. She spoke with them, giving them confidence so that they could express themselves and tell Her everything. She made the most of these conversations to educate them. She also corrected them when necessary and played with them. She is a mother. In her relationship with the girls, She teaches us to treat her in that manner: like a mother. In every place She appears, the Virgin Mary is presented under a specific invocation. In Lourdes She is shown as the Immaculate Conception. In Fatima she is Our Lady of the Rosary. To St. Catherine Labouré she is manifested as Our Lady of the Miraculous Medal. In Garabandal the Virgin Mary presents herself to us as “your Mother.” This is her title: “Our Mother.”

The apparitions of the Virgin in Garabandal also have another characteristic: the Virgin Mary interacted not only with the girls but also with the people who came to witness the apparitions. Conchita, one of the visionaries, pointed out that she often felt that Our Mother did not look at her, but rather looked and smiled at those who were behind her, the witnesses of the apparitions. In fact, in the last apparition, Our Mother said, “Conchita, I have not come for you alone. I have come for all my children.” The witnesses played an important role during the ecstasies. The Virgin seemed determined to give each person who went to see the apparitions a sign or a proof of her presence. For this reason, the testimonies count as many as the amount of spectators at the apparitions.

In two moments the Virgin communicated very specific messages that the girls were to make public. Through the official episcopal declarations, the Bishops of Santander have stated that the messages of the Virgin in Garabandal were “important” and “theologically correct.” The first was given four months after the beginning of the apparitions, on October 18, 1961. The heavy rain, which continued during the entire day, did not discourage the thousands of people who arrived at Garabandal. At the Pines at dusk, the girls read the text of the message:

We must make many sacrifices, do much penance, and visit the Blessed Sacrament. But first, we must be very good. Otherwise, a chastisement will befall us. The cup is already filling up, and if we do not change, a very great chastisement will come upon us.

With the simplicity of a mother, Mary Most Holy gave her children the indications that they needed to hear for the good of their souls. If we do not walk the way of the Cross, if the Eucharist is not the center of our lives, if we are not good, if we do not convert, the Lord will have no choice but to intervene so that we understand the importance of what is at stake: our salvation.

The Virgin’s second message arrived shortly before the end of the apparitions, on June 18, 1965. St. Michael the Archangel was given the task of communicating the message from the Virgin to Conchita. Tears rolled down Conchita's face as she listened:

Since my message of October 18 has not been heeded and made known to the world, I tell you that this is the last one. Before, the cup was filling up. Now, it is brimming over. Many cardinals, many bishops, and many priests are following the way to perdition and are taking many souls with them. Ever less importance is being given to the Holy Eucharist. You must turn the wrath of God away from you by your efforts. If you ask His forgiveness with a sincere heart, He will pardon you. I, your Mother, through St. Michael the Archangel, wish to tell you to amend your lives. You are now in the last warnings! I love you very much, and I do not want your condemnation. Ask Us sincerely, and We will grant your plea. You must make more sacrifices. Reflect on the Passion of Jesus.

The message, though brief, was very dense and did nothing but describe the painful situation that the Catholic Church, about to conclude the Second Vatican Council, was going through. But on June 18, 1965, Conchita could not have known what was happening, because the grave doctrinal and priestly crisis that was beginning to break out in the heart of the Church was barely known in Spain, and in this lost mountain village, it was unimaginable. Yet, soon the crisis—provoked not by the council itself but by manipulations and misunderstandings of the conciliar teachings—would become a source of deep suffering and even scandal for the whole Church. 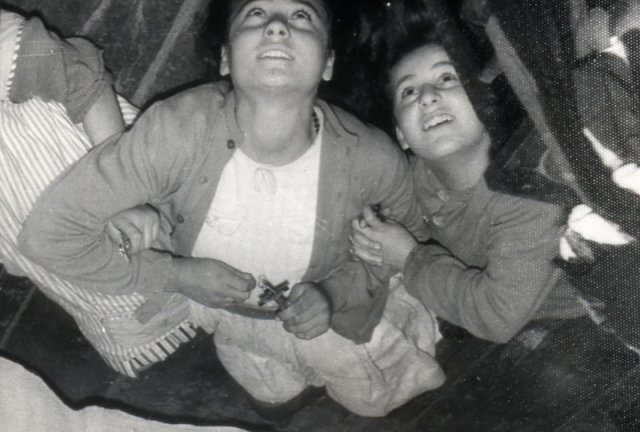 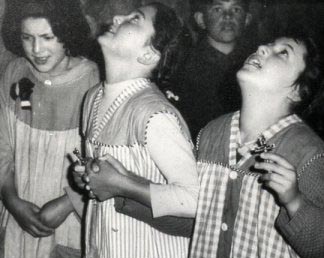 lightbox[thno]Loli and Jacinta walking in ecstasy. 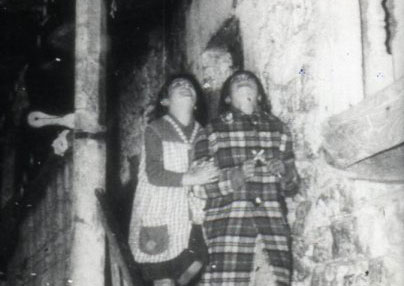 lightbox[thno]Conchita and Loli in ecstasy walking down the stairs. 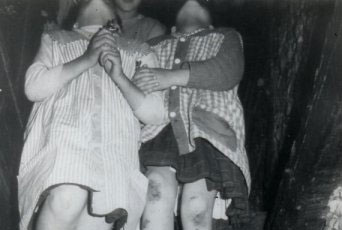 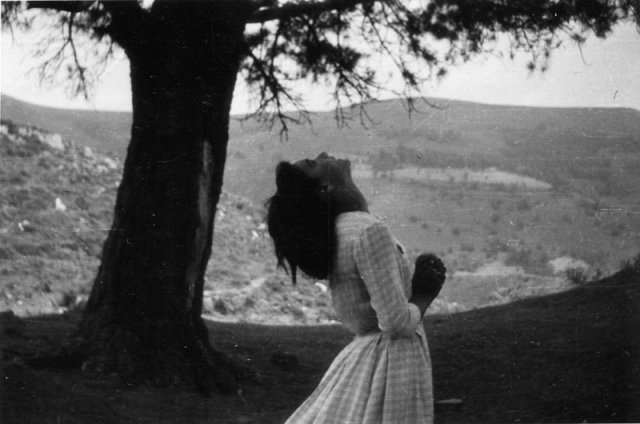 lightbox[thno]Conchita in ecstasy, in the pines. 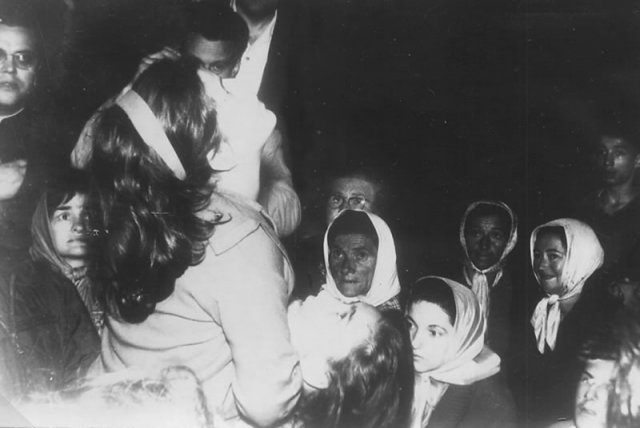 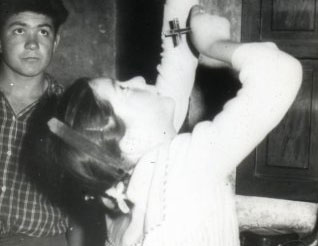 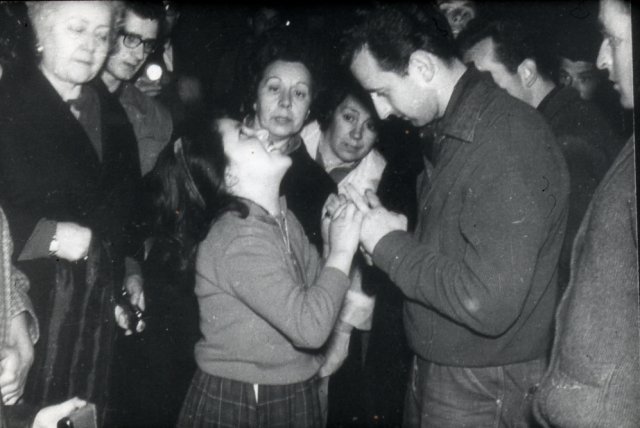 lightbox[thno]Mari Loli putting a man's wedding ring on his hand.