The Story
The Real Events Behind the Movie

It was a Sunday afternoon, June 18, 1961, and four girls—Conchita, Mari Loli, Mari Cruz and Jacinta—in the small village of San Sebastián de Garabandal in Cantabria, Spain, sought a “little adventure” stealing apples from the school teacher's tree. The tree was at the exit of the town, at the beginning of a steep and stony road that everyone knew as the Path. The Path led up to the mountain, toward the fields where the girls' families worked hard to earn a living raising cattle. When they were on the Path, with the apples still in their hands, a peal of thunder made them shudder. It was strange, because there were no clouds in the sky. Their conscience began to reproach them, and regretting their mischief, they lamented what they had done.

Suddenly, the unexpected happened. Conchita fell on her knees, motionless. Her companions became frightened, thinking that something bad was happening to them. They wanted to run to ask for help, but also fell with Conchita. An Angel appeared to them. Later on they discovered that it was St. Michael the Archangel. He did not speak, nor did they dare say or ask anything. When they came to their senses, they found themselves alone on the Path. The experience was so extraordinary that they felt overwhelmed by a mixture of confusion and fear. They ran to take refuge behind the parish church to let out their tears. It was the beginning of events that radically changed their lives and marked those of thousands.

During the following days, the Angel’s visits were repeated. From day to day the visitors multiplied, coming from farther and farther away. Finally, on July 2, the Feast of the Visitation of the Blessed Virgin Mary at that time, they saw the Virgin for the first time, with the Child Jesus and two angels. One of the angels was recognized as the one who had been appearing to them, St. Michael the Archangel, and the other one looked identical. The girls began to speak with the Virgin with complete trust and without any fear. This will be one of the great characteristics of Garabandal: an authentic mother-daughter relationship between the Virgin and the girls. When Our Lady said that She had to leave, the little girls begged Her not to go. To comfort them, She promised to return the next day. And She did, not only the next day, but on hundreds of occasions, sometimes several times throughout the day and night.

These apparitions to the girls in Garabandal continued for four years. The Virgin gave the girls two messages to make public: the first, on October 18, 1961, and the second, on June 18, 1965. The Virgin defined herself as: “your Mother.” That is her “title” in Garabandal: Our Mother. On July 18, 1962, numerous witnesses looked on with astonishment as the host Conchita received by hands of the Angel became visible on the girl’s tongue. This is what was later called the Miracle of Visible Communion. Through these four girls, the Virgin also announced the Warning, Miracle, and Chastisement, a series of events that come from the love of God for us and should move us to a deep conversion of heart. Qualified doctors and other visitors witnessed again and again the amazing physical phenomena that accompanied the ecstasies.

The apparitions ended on November 13, 1965. Conchita was the only one called and climbed to the Pines in the rain, without witnesses. The Virgin spoke to Conchita with expressions full of maternal affection, “Talk to me, Conchita, talk to me about my children. They are all under my mantle. I love you so much and I desire your salvation.” Conchita was so happy that she wanted the Virgin to take her with Her. But Our Lady explained to her, “When you come before God, your hands must be filled with good works done for others and God’s glory, but now they are empty.”

Thus the visible manifestations of Our Mother in Garabandal ended. Conchita explained later, “My soul was filled with peace, joy, and a great desire to overcome my defects and to love the Lord and his Blessed Mother with all my strength.” They are the same fruits Our Heavenly Mother wants to give all her children. She wants us to be certain that we have a loving Mother who watches over us, to have a change of heart through meditating on the Passion, and to love and venerate the most precious treasure that the Church possesses: the Eucharist. The Virgin Mary's promise to Conchita in the last apparition is a promise to all of us: “I will always be with you and with all my children.” 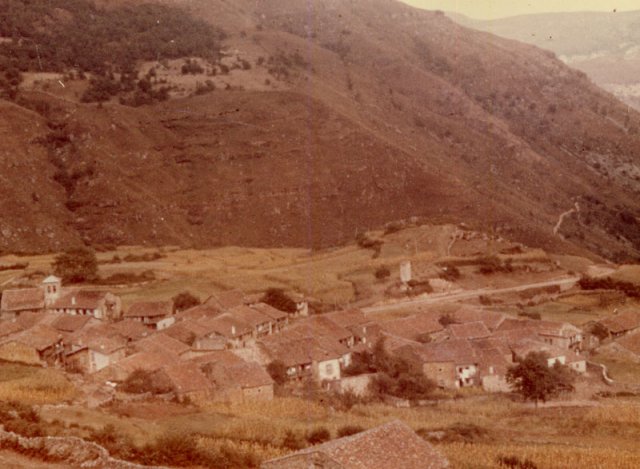 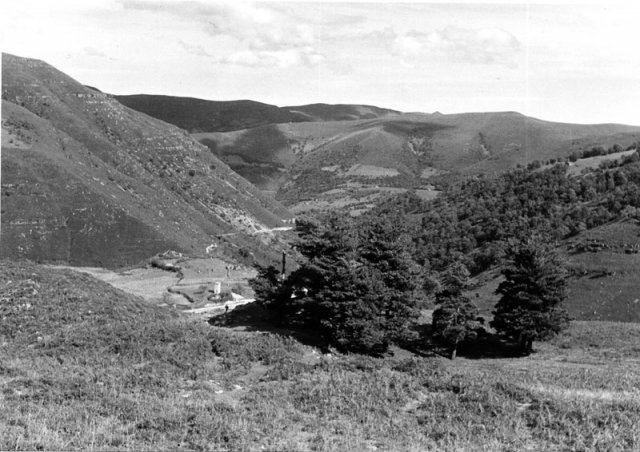 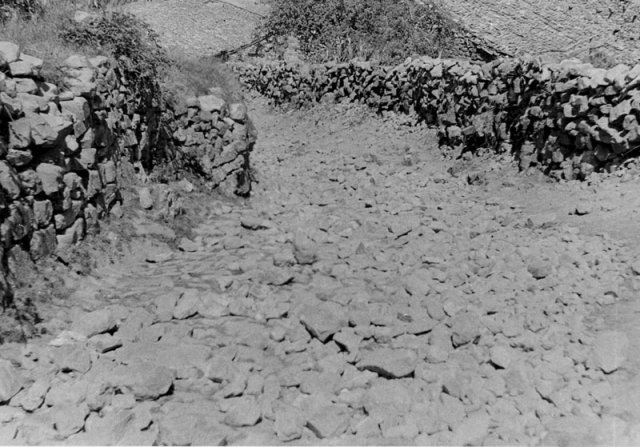 lightbox[thno]Site of the first apparitions. 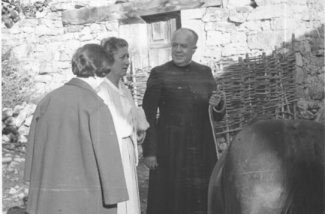 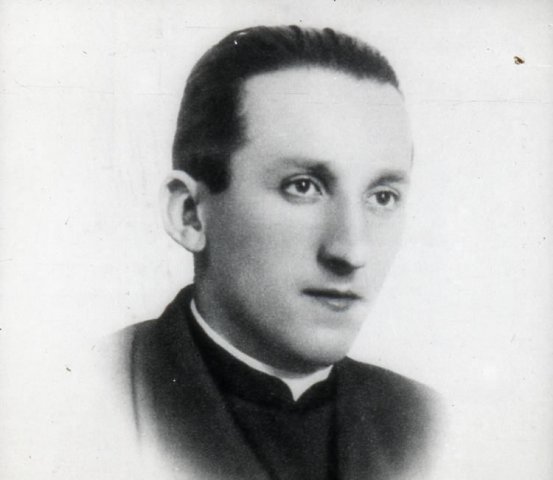 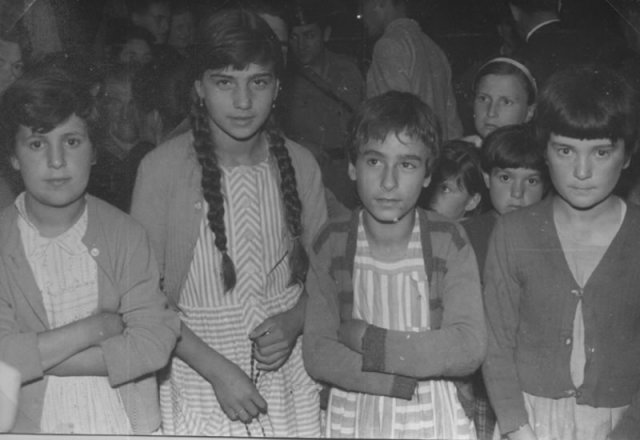 lightbox[thno]Loli, Conchita y Jacinta in front of the church. 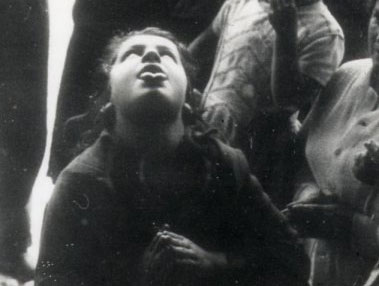 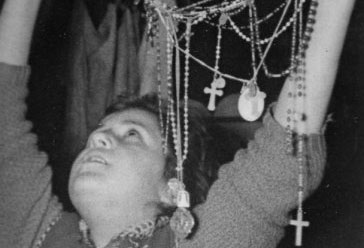 lightbox[thno]Mari Loli, in ecstasy, holds up rosaries for the Virgin Mary.