The Studies
What the Church Says About Garabandal

Fr. Valentín Marichalar Torres was the parish priest in San Sebastián de Garabandal when, on June 18, 1961, some neighbors reported to him that four of the village girls, Conchita, Jacinta, Mari Cruz, and Mari Loli, had seen an angel. The good priest spoke with the girls. Especially during the first days, right when the ecstasies finished, he took them aside and questioned them. Fr. Valentín was impressed that the girls, who had no foreknowledge of the questions he would ask, did not contradict each other despite their young age. Three days after everything started, Fr. Valentín already had enough information to be able to make an official communication to the Bishop's office. He began to send detailed reports regularly, describing everything that was occurring at his parish.

From the very beginning, the diocesan clergy discarded the supernatural character of the events in Garabandal. Nonetheless, an Investigating Committee was appointed to study the events, due to the expectation produced. The Investigating Committee’s hastiness can be deduced by observing the date of the first official document regarding the happenings, which is based on the Committee’s report. On June 18, 1961, the four girls declared having seen the Angel for the first time, and on August 26, 1961, just two months after the phenomena began, the first episcopal note was published, affirming, “To present, nothing obliges us to affirm the supernatural nature of the events which have occurred there.” At the time there were very few facts, and the petition to act with prudence was understandable. The messages had not yet been announced, no statement had been taken from the girls, their relatives, nor the parish priest, and it was not yet clear whether the events would cause spiritual fruits in the faithful. In reality, the problem is that the investigation ended there, even though the Committee sent some information to the Bishop's office every so often. The conclusions about Garabandal were drawn that very summer, without having taken the necessary time to study what was really happening in Garabandal. The posterior official declarations always refer back to this very first investigation and statement. The Investigating Committee's report was never made public and the reasons behind their negative evaluation were never made known.

Bishop Juan Antonio del Val Gallo—who before being appointed bishop, had formed part of the Investigating Committee—nominated a new committee in 1989. The fact that a former member of the first committee decided to nominate a totally new committe allows us to conclude that the first one should not be taken into consideration. Unfortunately, the second committee repeated the same mistakes as the first. It acted with such secrecy that not even the names of the members were made public. The committee did not interview the visionaries or the most authorized witnesses. When the study was concluded, not a single official declaration was published on the matter.

The Diocese of Santander has always maintained that it has not found anything contrary to the faith of the Church in the doctrinal content of the apparitions in San Sebastián de Garabandal. This is important. Regarding the phenomena in themselves, it affirms “not confirmed to be of supernatural origin,” thus confessing that the case is not closed, much less condemned, as the interventions of the Congregation for the Doctrine of the Faith confirm. However, the witnesses continue to have no explanation as to why the inexplicable events they experienced are “not confirmed to be of supernatural origin.”

What does the expression, “It is not confirmed to be of supernatural origin” mean? This is fundamental to understand Garabandal’s situation. In the face of a supposed apparition and after correct discernment, the Church can declare her opinion in one of the following manners:

When the conclusion is not clearly seen, when facts are missing, or when the origin of an event is not yet known for certain, the Church then declares non constat de supernaturalitate. This does not mean that there has not been an apparition. It means that the supernatural origin of the events it is not yet confirmed and that certain information necessary to make a clear discernment is missing. The placement of the adverb “non” is key, because it changes the meaning of the sentence completely. Garabandal is in this state: Non constat de supernaturalitate (It is not confirmed to be of supernatural origin.) This declaration is not definitive. While a definitive declaration is not reached, the Church not only can, but ought to study what happened and remedy the faithful’s ignorance. 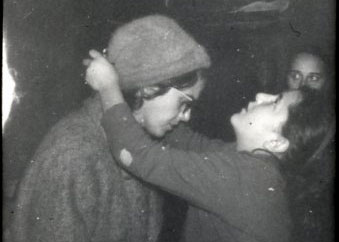 lightbox[thno]Mari Loli putting a medal on someone. 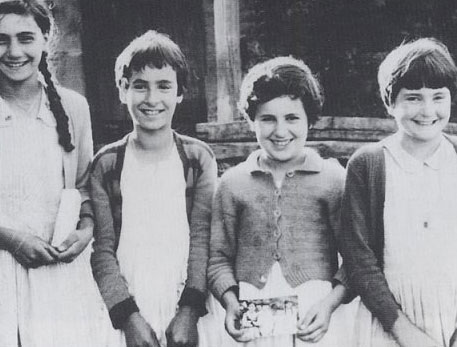 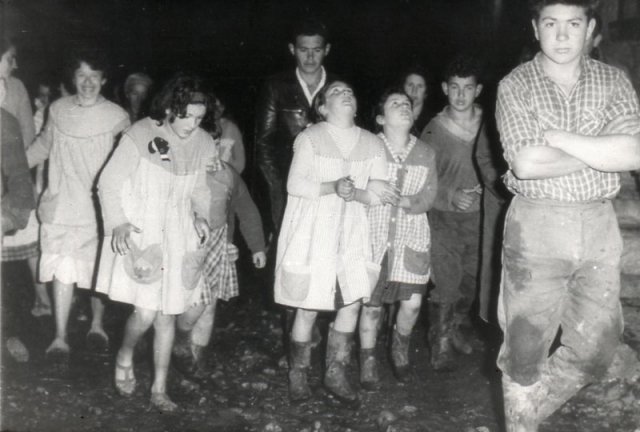 lightbox[thno]Loli and Jacinta walking in ecstasy amongst the people. 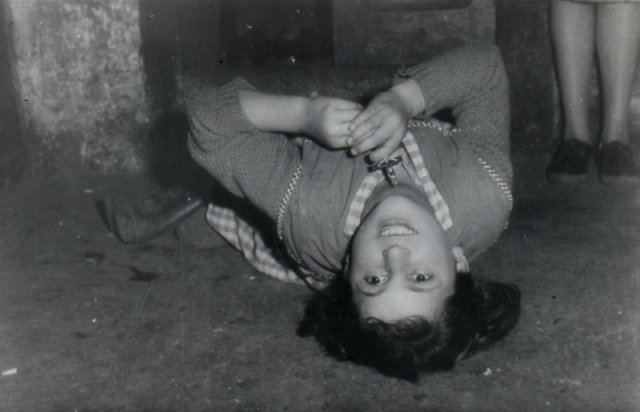 lightbox[thno]Loli on the ground in ecstasy. 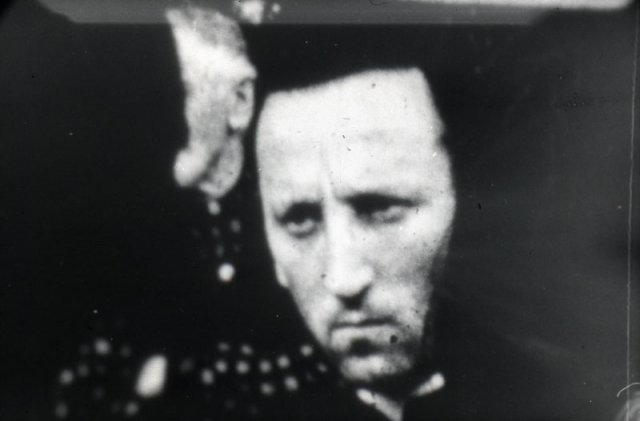 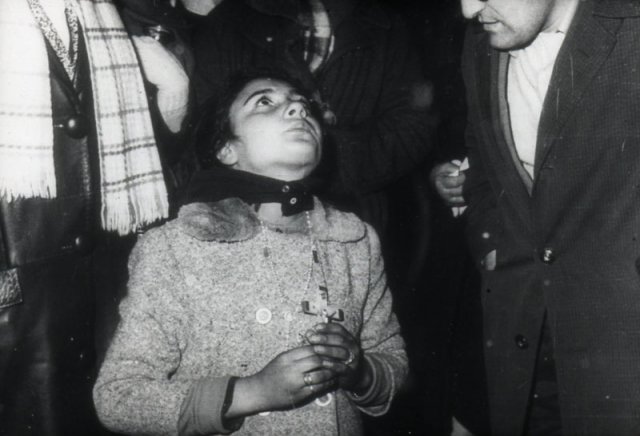 lightbox[thno]Conchita walking in ecstasy with a crucifix. 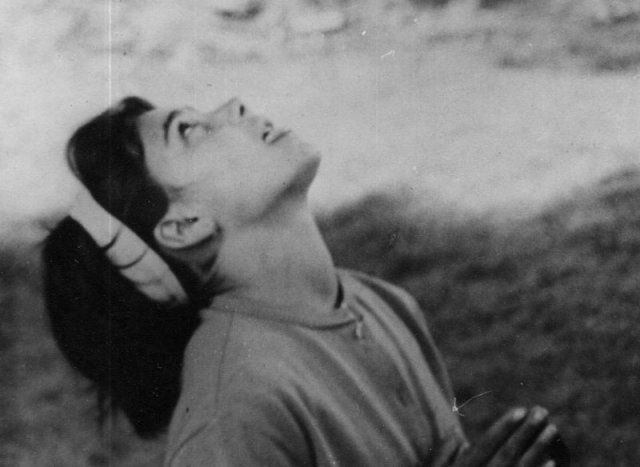 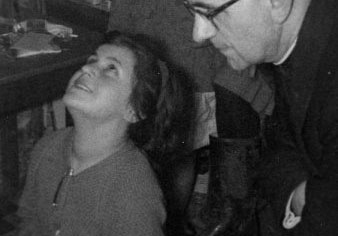 lightbox[thno]Mari Loli in ecstacy with a priest beside her. 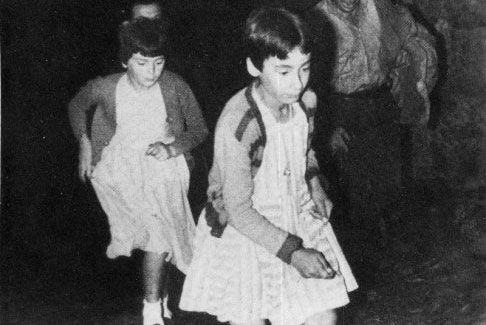