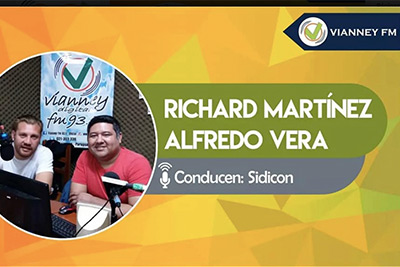 In Paraguay the radio waves are filled with information on Garabandal, Only God Knows. On May 6, 2019, Richard Martínez interviewed Rafael Samino, one of the actors. 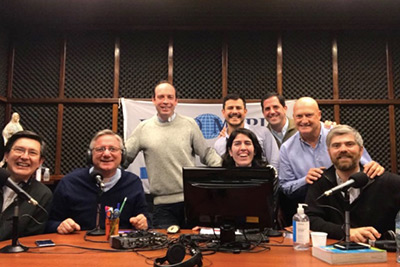 Vive en la Ciudad (Live in the City) is a program of the Archdiocese of Buenos Aires in Radio María. On April 30, 2019, some radio time was dedicated to the upcoming premiere of the movie Garabandal, Only God Knows in Argentina. Verónica La Forgia did a live interview of Rafael Samino, one of the actors in the film. Vive en la Ciudad is addressed to the public in the Argentine capital, providing news of the Archdiocese of Buenos Aires, as well as testimonies, interviews, the archdiocesan agenda and moments of reflection. 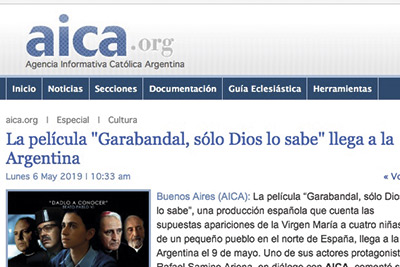 On May 6, 2019, AICA published a warm and thorough interview of Rafael Samino, an actor in the film Garabandal, Only God Knows, by Guadalupe García Corigliano. 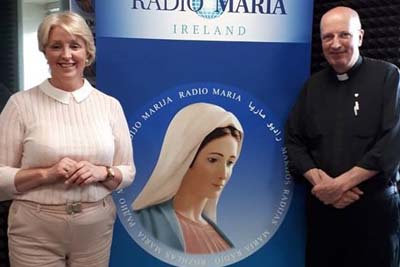 Health and Faith Matters is a weekly program on Radio Maria in Ireland presented by Patricia Keane together with Father Eamonn McCarthy. On June 18, 2019, during her program Patricia Keane interviewed Deacon Andy Usera, permanent deacon in America, and promotor in the United States of the movie Garabandal Only God Knows.  At the time of the interview, the movie had just premiered in Ireland.

Father Javier Olivera Ravasi is Argentinian and a very well prepared priest full of zeal for the salvation of souls. His web page, Que no te la cuenten (Don’t let anyone tell you) which is dedicated to historical apologetics and the study of falsification of reality is viewed by thousands of individuals in Argentina and elsewhere.

Read more: On Father Olivera Ravasi’s website on May 2, 2019