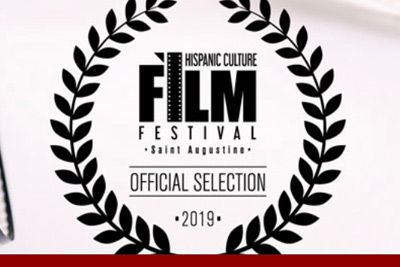 On October 3, 2019, the Hispanic Culture Film Festival begins in the United States.  The mission of this event is to “celebrate the cultures of the 21 Hispanic nations.” According to sources linked to the Festival, more than one hundred films applied to participate in the Festival. Of these, only fifty were selected to participate in the competition. Garabandal, Only God Knows was one of the full length movies selected. 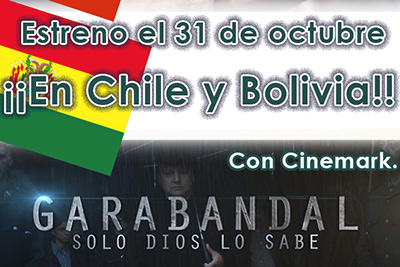 Garabandal, Only God Knows, the only film that has reached movie theaters dealing with the events of San Sebastián de Garabandal, will premiere in Uruguay on August 27, 2019. It is interesting to recall that these apparitions played a role in certain events that occurred in the history of Uruguay, known as the Miracle of the Andes. 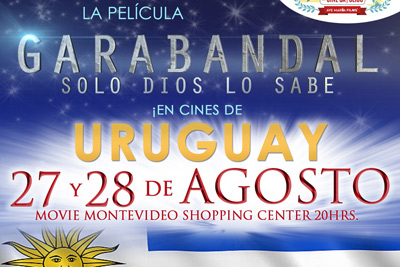 As we previously announced, Garabandal, Only God Knows, will premiere in Uruguay at the Movie Montevideo Shopping Center at 8:00p.m. August 27 and 28, 2019.

Read more: Garabandal, Only God Knows and the Miracle of the Andes

Garabandal, Only God Knows—the first film about the alleged apparitions in San Sebastian of Garabandal, Spain to reach cinemas—premiered in Ireland on 17 May, 2019. Following a spectacular response from the public on the first weekend in Derry and Cookstown, Omniplex Cinemas asked the production company Mater Spei to distribute the film all over Ireland. Since then, we have already reached Cork, Newry, Waterford, Belfast, and Limerick and Omniplex has now confirmed new screenings.