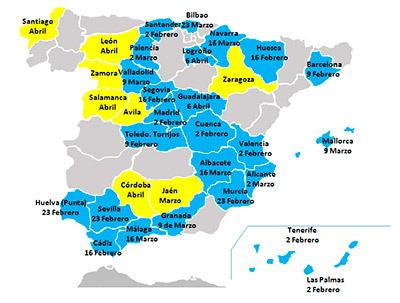 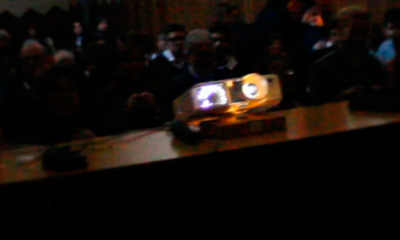 Excitement is in the air in a room that fills as soon as the doors open. Nobody wants to be late for the appointment. It is the afternoon of April 15, 2017, Holy Saturday. The film Garabandal: Only God Knows is about to be projected in a preview for the performers and technical team that made this movie possible. They’ve been waiting for this moment for several months, ever since the filming in August and September of 2016. The filming process took place in twenty-seven intense days—eighteen for the exterior scenes and nine for the interiors—with such a tight schedule that any unforeseen event (a rainy day, a delay, an illness) would have been enough to make everything fall through. 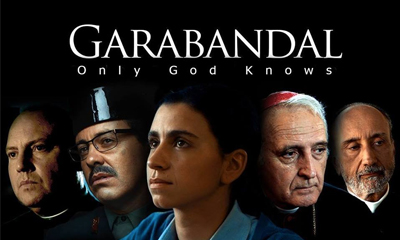 Mater Spei AIE has published the website and trailer of Garabandal: Only God Knows in English, the first feature film that arrives at the cinemas about the supposed apparitions of the Virgin Mary and of St. Michael the Archangel in San Sebastián de Garabandal, Spain. 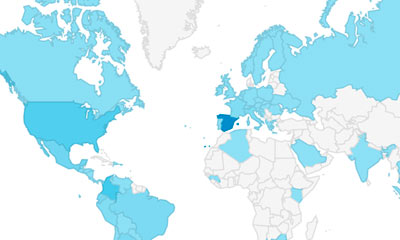 On Friday, December 1, 2017, at five o'clock in the afternoon, the website and the trailer of the movie Garabandal: Only God Knows were published in Spanish, and the response of the general public is highly promising.